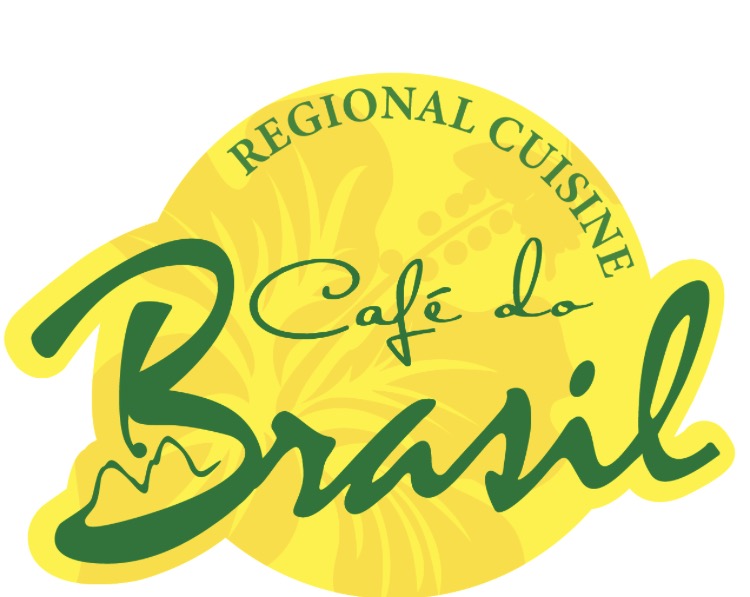 ACAI PULP:  Is made from the fruits of acai palm trees, which are mostly grown in Brazil’s Amazon rainforest.  Acai berries are known for their high antioxidant content, and have been dubbed as superfood.

PERNORD: Is an anise-flavored liqueur from France, which lends a licorice-y flavor to whatever it’s added to.

ARBORIO RICE:  Is an Italian short-grain rice, named after the town of Arborio, is also grown in Arkansas, California, and Missouri in the United States.

BIQUINHO PIMENTA: Pepper found only in Brazil. It is not spicy at all and has a vinegar flavor.

CACHAÇA: Brazilian spirit (similar to rum) distilled from sugar cane. Caipirinhas and most of our cocktails are made with cachaca.

CALABAZA:  Also known as squash, pumpkin, or gourd depending on species, variety, and local parlance, and for their seeds.

CAPERS: Unripened flower buds that are harvested, dried in the sun, then pickled in vinegar, brine, wine, and salt.

CARNE SECA: Salted and cured meat. Also known as Beef Jerky. It takes five days of drying to get meat to this texture.

CASHEW: Believed to have originated in northeast Brazil. The cashew fruit consists of two parts- the stalk and the nut. Cashew nuts are used commercially. We use cashew juice in some of our sauces and beverages and infuse our own cashew cachaca.

EUREKA/SICILIAN LEMONS:  Most common lemon. They are tender, juicy, and very acidic.

GUARANA: Antartica Soda is a refreshing, high-caffeine soda made from the guaraná fruit, native to the Amazon Basin.

GINGER: An herb used as a spice and in medicine. It can be used fresh, dried, or as juice/oil. We use fresh ginger in our drinks and our cuisine.

FEIJOADA: The Brazilian national dish made with different kinds of sausages, cured meats, pork, and black beans. We serve it in as an eggroll  version at Bossa Nova.

HEARTS OF PALM: A vegetable harvested from the inner core of certain palm trees. It is widely used in Brazil and present in many of our dishes.

LEEKS:  Root vegetables that look similar to onions with a much milder flavor.

MALAGUETA PEPPER: Hot red Brazilian peppers with a wrinkly skin. (Similar to a Thai chili.) They are typically cured in oil, which helps release the flavor of the pepper.

PACHE: Also known as pirarucu is one of the largest freshwater fish on the planet. Native to the Amazon, it weighs from 100 to 200 kilos, it has a very mild fish flavor, very flaky and great texture. It’s also considered the Sea Bass of the Amazon.

PAIO SAUSAGE: Pork and beef product embedded in edible natural or artificial casings. It is also cured and added with other ingredients and subjected to the action of heat with smoking.

PALM OIL: A rich dark oil harvested from the palm tree. It is high in carotene but loses the carotene when heated. It is used in most of our seafood dishes.

PASTEL: A pastry turnover stuffed with different fillings then fried. Similar to an empanada.

PERSIAN/TAHITI LIMES: Most common lime in American supermarkets. They are small, juice, and tart, but less tart than key limes.

PORT WINE: Tawny ports are wines made from red grapes that are aged in wooden barrels that gradually mellow to golden brown color. They are usually sweet or medium dry and served as a dessert wine. They originated in Protugal.

MADASCAR VANILLA: Is rich, dark and creamy with an overwhelming sweet, buttery aroma.

RAPADURA: A sweetener popular in South and Latin American countries. It’s made by boiling sugar cane until the water evaporates. It is a good substitute for refined white sugar because it is less chemically altered and refined. Because it is less processed, it retains a natural, caramel flavor.

STAR ANISE: Star shaped fruit of an evergreen plant. It has a licorice flavor and is traditionally used as a spice.

THYME: Thyme is sold both fresh and dried. It is more flavorful fresh and is often used for cooking. We grow our own organic thyme and will use it in drinks when it’s in season.

TURBINADO SUGAR: Also often called “raw sugar,” turbinado sugar has a golden-brown color and is sometimes used as a sweetener or topping on baked goods.

WATERCRESS: Leafy green with a very tangy flavor. It is a cousin to mustard greens, cabbage, and arugula.

YUKA: A tropical root vegetable high in starch. It can be served boiled and fried or ground up into a dry flour. We use yuka flour in our gluten free cheese bread.